For more than three decades, CEO David Davoudpour has spearheaded exceptional, award-winning business ventures in the restaurant, food service and hospitality industries, as both a franchisee and franchisor. Widely consider a maverick and a visionary, and guided by principles of innovation, simplicity and community involvement, he is an active philanthropist and entrepreneur who is always proud to contribute to the communities he serves.

Since 2006, Mr. Davoudpour has led Shoney’s, applying these same principles to a brand he has long considered to be THE quintessential American dinner table. Actively revitalizing an iconic brand for new generations and markets, Davoudpour is bringing Shoney’s to the forefront of fast-casual dining, with redesigned restaurants and new approaches to fresh, delicious food.

David purchased Shoney’s in 2006 and has made it his mission to reinvigorate Shoney’s across America with a fresh new look.

As a restaurateur and franchisee partner, David passionately believes in creating a family-friendly dining atmosphere. 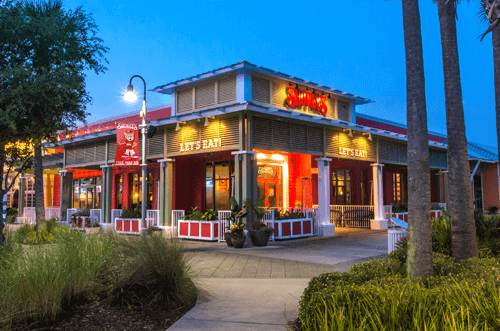 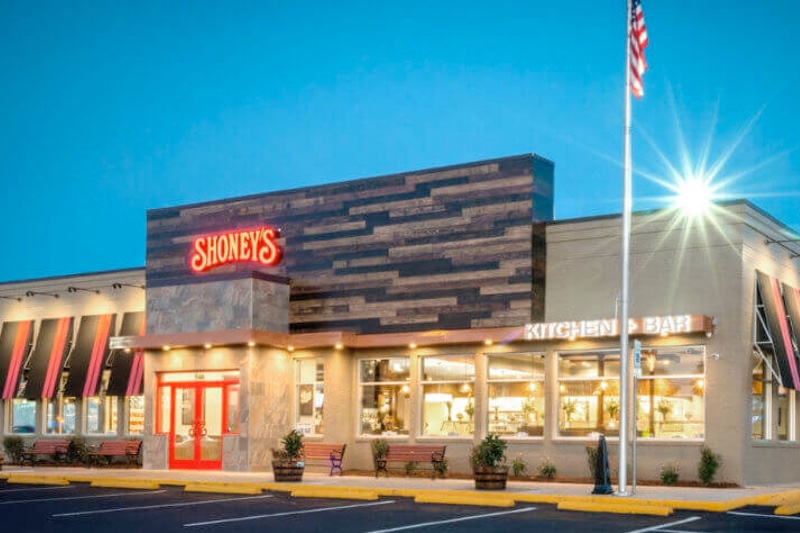 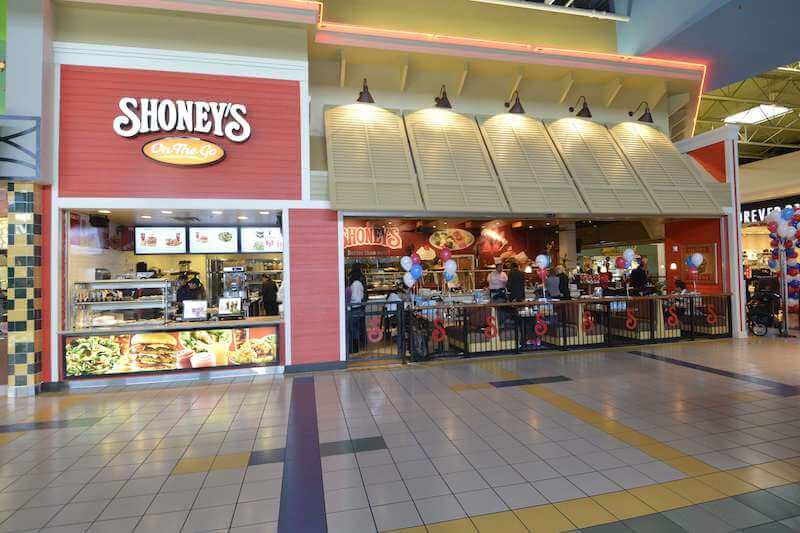 David Davoudpour is passionate about giving back to his community. In fact, it is one of the three key pillars of Shoney’s mission. 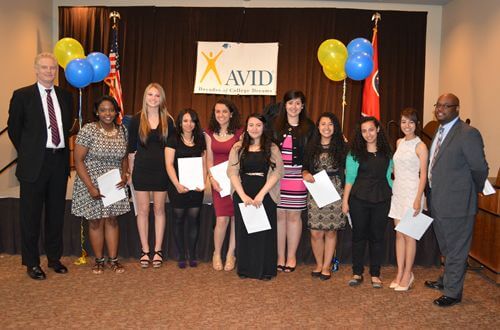 Shoney’s has already awarded more than $530,000 in 176 scholarships, as of 2016, to benefit the Boy Scouts of America Navigators program.

“Shoney’s scholarship recipients live by a philosophy of determination,” David Davoudpour said. “They inspire others to excel and give us hope and confidence in our future. Shoney’s is very excited to continue our partnership with Boy Scouts of America to make dreams a reality for some very deserving future leaders.”

For eleven years, Shoney’s has hosted this 5K Family Fun Run & Festival in the spring to benefit the Metropolitan Nashville Police Support Fund of the Community Foundation of Middle Tennessee. To date, the 5K has raised over $200,000 to fund the Department’s ability to access the best in education, training, technology, communication, outreach, and community partnership.

David Davoudpour was a founding member of the My Future, My Career Exploration Fair. Working alongside Nashville Public Schools (MNPS) Director Dr. Jesse Register and Nashville Area Chamber of Commerce President and CEO Ralph Schulz at Nashville’s Music City Center to host more than 7,400 high school freshmen for the 2014 “My Future, My Way” career fair.

“This annual event began in 2010 and continues to expose high school freshmen to vocations and professions available in Middle Tennessee for the purpose of helping them choose opportunities of interest to them,” David said. “This experience should motivate each student to start along a positive and sustainable path, both in school and beyond, to achieve his or her career goals.”